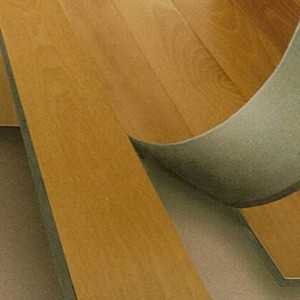 Vinyl floating floors have been around for a long time, but even we have seen some issues. Konecto has gone through many changes with their management and during this time the product had a few set backs. The major issue started to happen when Konecto started to ship their product overseas to cut their production cost.

Konecto originally had one U.S. company develop and bond the sticky vinyl backing with the thick wear layer. During the time when Konecto had a majority of all of their issues with seams breaking loose, pulling up and even the sticky vinyl backings being on the wrong side, they were outsourcing to separate companies. Each company would construct each part individually and then they would ship everything back into the U.S. to be compressed into each individual plank.

So where is the problem with this? Many companies do this, why was this product any different?

The issue was that the final product’s materials were not sinking well because of how differently the sticky vinyl backing was compared to the other layers. This is what allowed the vinyl floor to pull up on itself and break the seam or curl over itself.

Long story short, the layers were not up to spec on a microscopic level. The materials and adhesion properties would react differently with each individual layer from being produced in other countries. For instance the problem we had was the fiberglass layer pulling up off the adhesive layer. We found out later this was because the fiberglass would not compress well into the adhesive backing.

Konecto figured the problem was with their management and let a few of their team go and then updated how their product was made. With their new management the Konecto line has improved 1,000.99%! Konecto has come a long way and from the looks of things, they’re trying to improve their vinyl product lines! 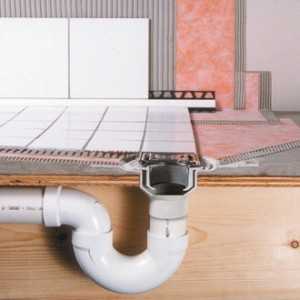 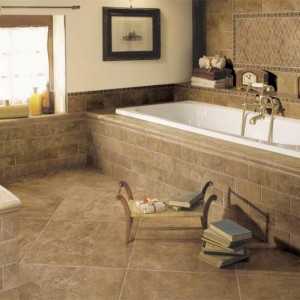 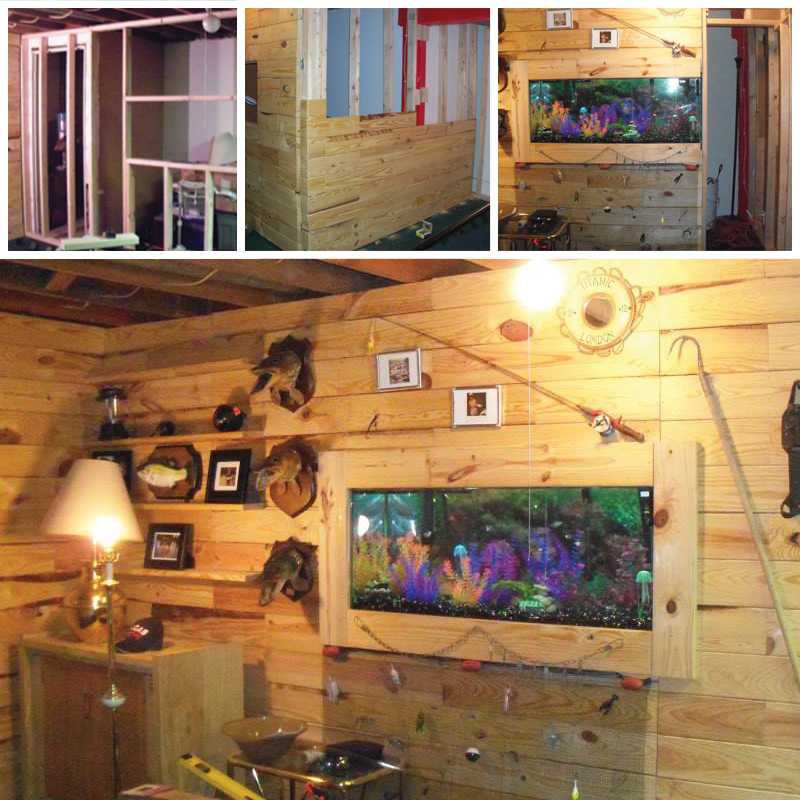 Copyright © 2019 Floors by Valvano - All rights reserved - Maintained by Mattyval